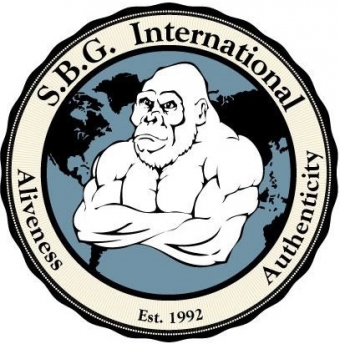 We are kicking off 2015 in SBG style as SBG BLACK BELTS AMANDA and JOHN DIGGINS will be at SBG Niagara in February for a BJJ Workshop and Private Lessons.

***NO payments will be accepted after this date

I can't say enough about what an opportunity this is to have 2 SBG BLACK BELTS at SBG Niagara....take advantage of this incredible opportunity!